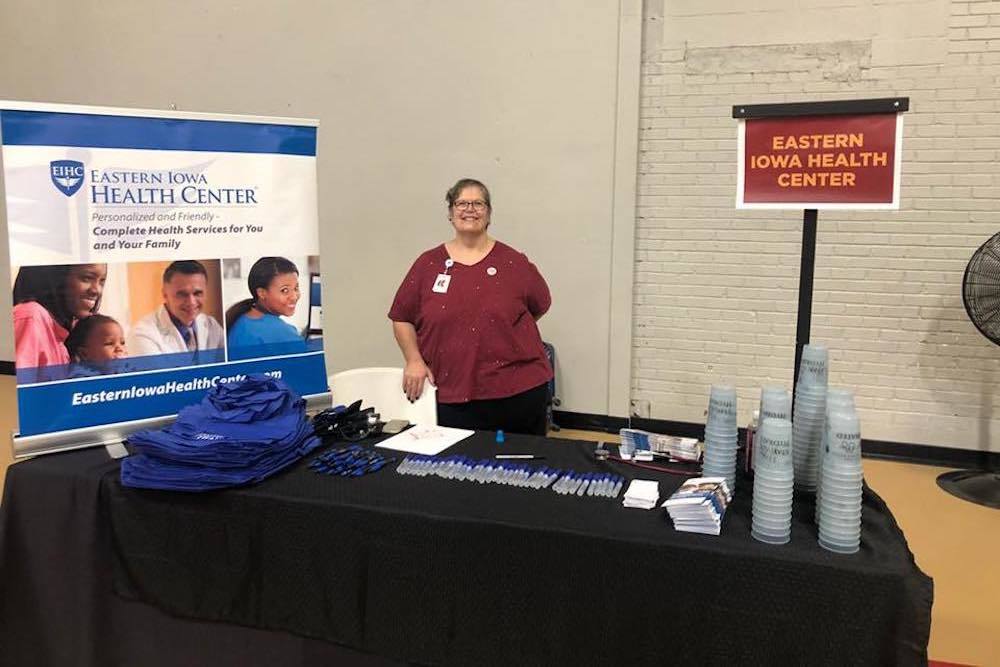 Muscatine County is still looking for an option to give mental health services in the next fiscal year, but was denied a second time by the Southeast Iowa Link (SEIL).

Jeff Sorensen, Muscatine County Board of Supervisors chairman, said in a meeting of the board in February that SEIL emailed the board and said the finance committee suggested rejecting the county's membership petition. SEIL didn't give a reason for the rejection and Ryanne Wood, SEIL CEO, couldn't be contacted for comments at the time.

Supervisors on the board unanimously voted to leave the Eastern Iowa region due to financial mismanagement in October 2019. Other counties in the region are Scott, Jackson, Cedar and Clinton counties.

During the meeting, Edward Askew, resident of the county, said he received information that said the money collected for mental health care couldn't be spent by the county. He also suggested the county forming its own region, but this would need state legislature approval.

Sorensen said the county does currently spend the money on health care and the region pays for crisis care.

Lori Elam, Eastern Iowa CEO, said the region could allow Muscatine County to be admitted into the region again, but that decision would be up to the governing board.

“This is all very new to all of us in this area,” Elam said. “A county asks to leave then things happen and now they can’t. I’m not sure what’s going to happen.”

A DHS representative will speak with Muscatine County about the options or re-admittance. DHS also can assign the county to a region.

Askew asked at the meeting about DHS forcing a region to take in Muscatine County. DHS prefers if the county and region make an agreement together, Askew said.

Sorensen said the county had an intent of becoming a member of a region by the end of the fiscal year.

Want to get notified whenever we write about Muscatine County ?

Sign-up Next time we write about Muscatine County, we'll email you a link to the story. You may edit your settings or unsubscribe at any time.